Long and eagerly did I look forward to this follow-up, for which I put aside a lot of other books I was reading, the second it was available in my Angry Robot subscription feed. But then my enthusiasm kind of diminished, and I'm having trouble accounting for why. It might just be a matter of what device I read it on.

It's a perfectly enjoyable experience, reading that way, but the battery life on the Galaxy Tab is, well, let's just say the least awesome thing about it. And it doesn't charge up via just any old USB port; it needs its own charger.

Buy this Book on

More stuff to lug around and lose. My Kindle a Kindle 2 for those who must know , though, has stupendous battery life and capacity. 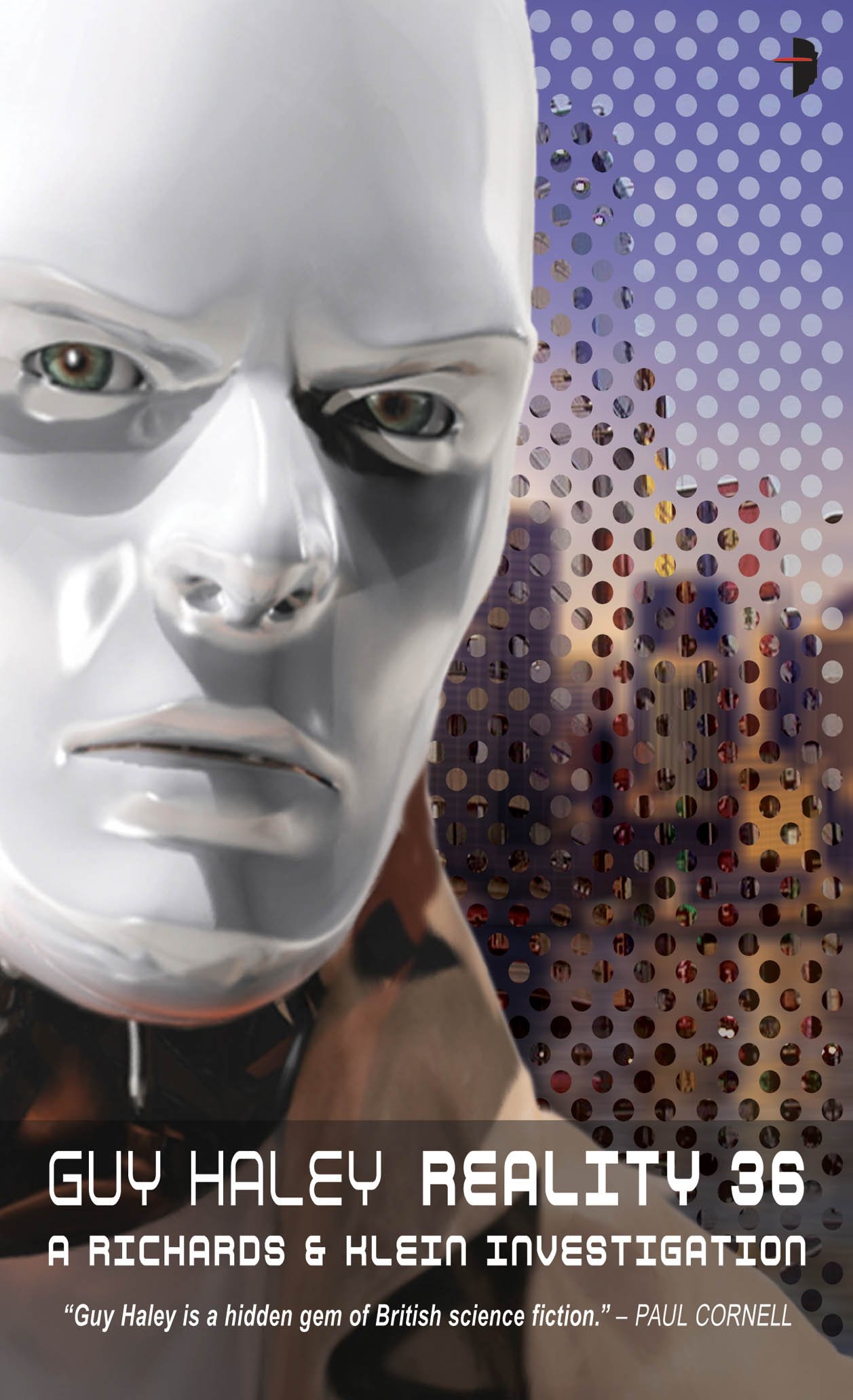 But that is a slooooooow process when there are a lot of books. Calibre is great but it does like to take its time.

But none of this should matter if the book is awesome enough. And don't get me wrong, there is plenty of awesome to be had in Omega Point. Just not as much as in Reality Part of this I might just chalk up to familiarity: the first book was introducing me to a world and a way of thinking about, e. Now I have at least a halfway decent grasp on how that world works and how things can go wrong, so even though the stakes have gotten raised in Omega Point , I'm a little jaded, even though I still love Otto and Richards.

Part of the trouble here is that Otto and Richards don't interact very much this time around, and the sidekick duo of Valdaire and her phone Chloe are about as present as Bubo the Owl was in the Clash of the Titans remake well, okay, a bit more than that. She is a thing to be rescued at one point after all. He meets old frienemies and blows them up. He rampages through "SinoSiberia" to retrieve a hacker who is at the center of a whole heap of trouble.

He shoots things. He is Otto. Meanwhile, Richards spends most of the novel fighting his way through a messed-up fantasy video game into which he has been sucked and imprisoned in a nauseatingly realistic and convincing facsimile of a human body, to his utter and amusing disgust. Unlike Pinocchio, Richards never wanted to be a real boy. It's amazing just how fast technology is progressing, we can hold in our hands more power than the fastest computers on the planet were capable of just 20 years ago and this progress see's no sign of slowing. Jump forward a little over a hundred years and we arrive at the world of Richard and Klein, a future where Artificial Intelligence has not only reached sentience but far outstrips the ability of the organic mind.

A world where there is no longer just one "reality" but dozens and the line between the real and unreal, artificial and organic has become very blurry indeed.

The book is very much a post cyberpunk detective story and one that has been written by an incredibly talented author - this is another Angry Robot publication and boy can they pick their novels! The story follows two arcs that run parallel to each other - one following the intrepid detectives and the other a very interesting character named Veronique. The characterisation is flawless and the authors ability to humanise an AI construct while retaining the characteristics of an artificial being is nothing short of brilliant, even the minor characters are perfectly drawn - The Paladin and Lion are good examples - both memorable and intriguing.

The backstory is handled well, there are no massive infodumps to derail the pace and the use of exposition is kept to an absolute minimum - we get enough data to bring the world to life and learn more as we delve deeper into the different realities. Meanwhile the story is compelling, intriguing and complicated enough to keep you guessing through most of the book.

Despite my fondness for technology, I am often cautious about picking up novels that are largely based on software constructs, I have found in the past that many authors haven't been able to adequately describe something that is inherently "virtual" and in an effort to encourage the reader to relate this to the real world they replicate the same conditions.

I saw a good example of this problem while watching television with my young son, it was a new Teenage Mutant Hero Turtles series and in this episode they "digitised" themselves to rescue Splinter and Fight Shredder however all that really happened was they changed colours, became a bit "pixilated" and could do a few things they couldn't in the "real" world.

I know that the kids must still be able to relate to what's going on whenever I see that I feel cheated, like someone's just not used their imagination to visualise how it could really be, a good example of the way it shouldn't be done. The author here though has been handled it perfectly - at no point did I lose the plot or feel that I was being bamboozled - there is also no technobable and as a result the narrative is both easy to read and set at an energetic pace.